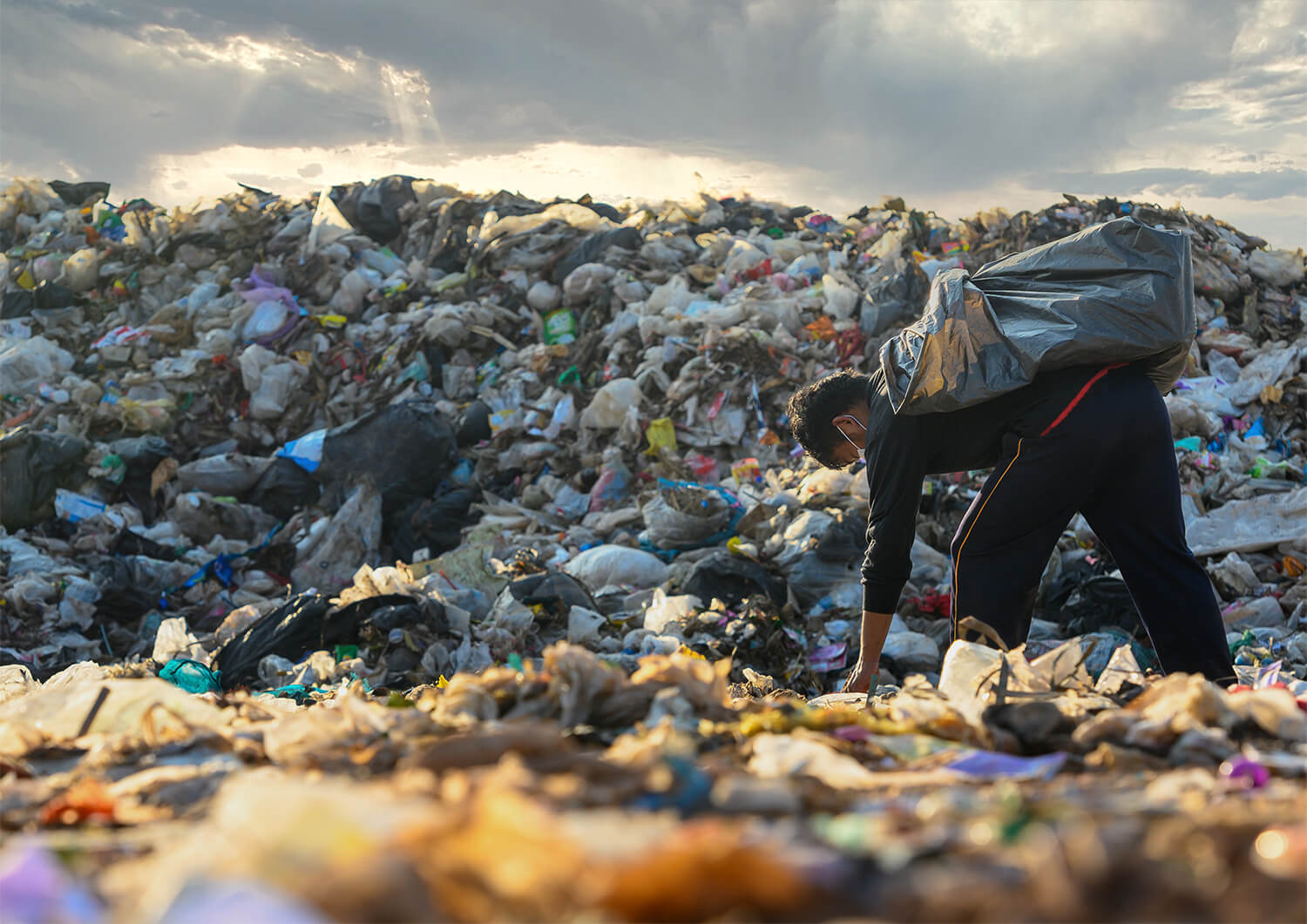 All human beings depend on the environment in which we live. Therefore, a safe, clean, healthy and sustainable environment is integral to the full enjoyment of a wide range of human rights, including our right to life, health, food, water and sanitation.

Therefore and as can clearly be seen from the above, the environment is far too important to be left just to international bodies such as the United Nations to find inspirational solutions. However, don’t worry most civilisations, religions, cultures and belief systems have concepts, positions or views on how we as humans interact with the environment and how we can solve the global environmental crisis. However, it is important to bear in mind that their concepts, positions and views may not be the same and their intentions may also not be the same. Nevertheless, the Sikh Human Rights Group (SHRG) is committed to promoting a wide variety of cultural and traditional perspectives that will help us to solve global environmental threats and issues at a national, international and truly global level. 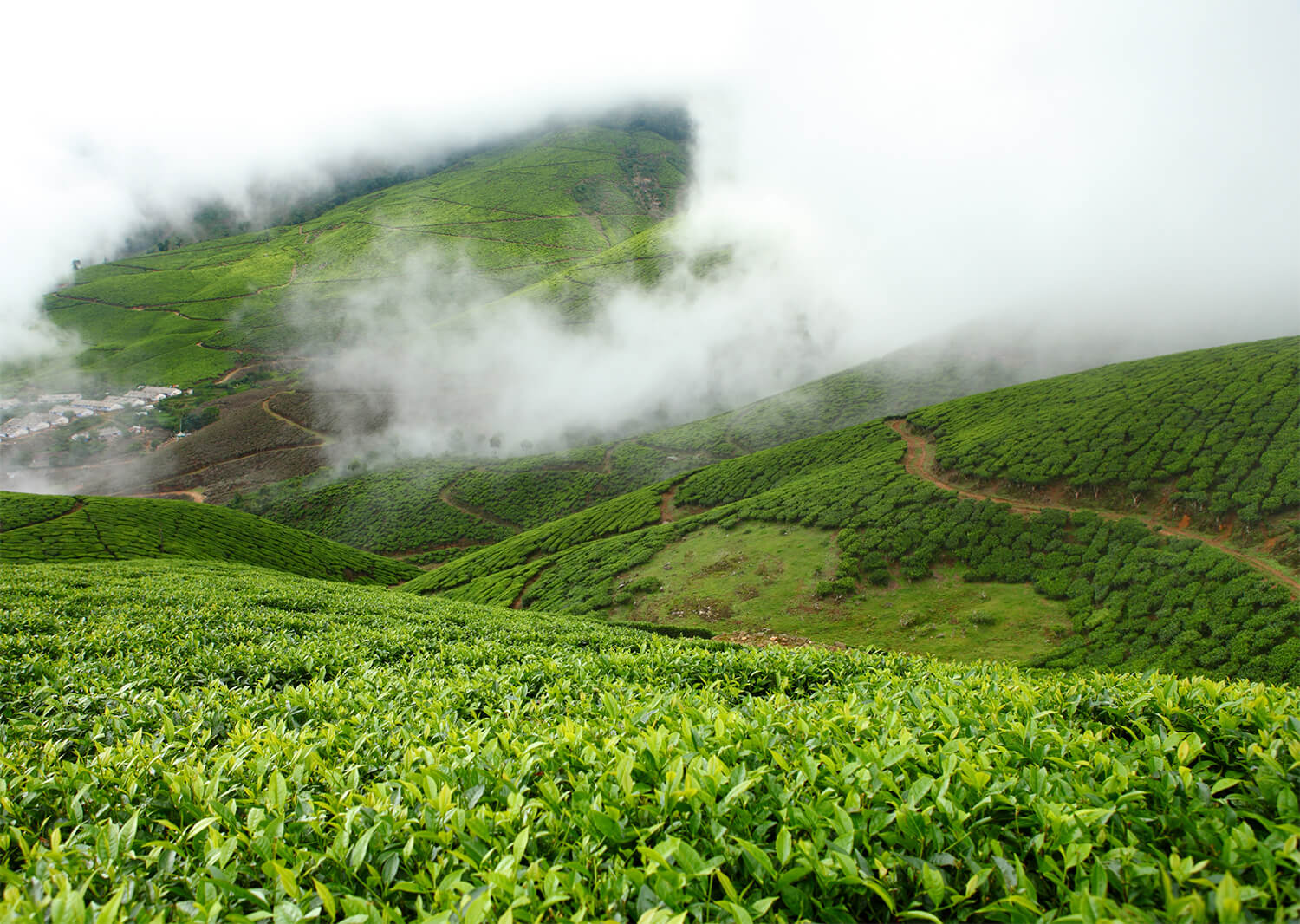 Nevertheless, ethical principles are derived from theories, revelations and inspirations. That in turn gives rise to values and practices. Consequently, our behaviour towards the environment and sustainability is very much influenced by our civilisation or native belief system. Therefore, in recent years the recognition of the links between human rights and the environment has greatly increased around the globe. The number and scope of international and domestic laws, judicial decisions and academic studies on the relationship between human rights and the environment are growing rapidly. That in turn is broadly theorised in order to answer the same set of leading questions.

What is the status of the human in the complexities of evolution? Is it as the ultimate perfection of divine creation, a sudden and independent emergence upon earth, or was it a gradual evolution through species or another theory/hypothesis/revelation?

Our relationship with other life forms.

Human relations to the environment.

What forms the basis of the human relationship with our environment? For instance, is it one of a guardian, a custodian, a symbiotic dependency, a dependent upon the earth and the environment, a species for which all has been created, a species with a divine or inherent right to exploit all that exists for its own individual or collective advantage, an instrumentalist relation or a species without any significance?

Human emotional interactions with the environment.

Is the interaction of the human to the environment one of fear, love, aware or a relationship without any tangible emotion?

Is the earth living?

Is the earth a living entity with a conscious, ability to protect itself against human-led destruction or is the earth an inert entity without the ability to survive destruction? Whilst this may be a simple question in your eyes it is extremely important to remember that other cultures and civilisations may have a different perspective.

Is there a language of doomsday (end of world, scorched earth theory) or a theory that the earth will punish humans, or a rationalist argument such as the environment will become so unsustainable and that humans will die out as a result of need, scarcity and so on…?

This may seem like an unsustainable argument, but it is important to remember that the way we live our lives, or our modern civilisations have not been around since the dawn of time. The world is ever changing and progressing but if history tells us anything it is not to take our current standard of living for granted as it may all be gone in an instance. Whether it’s caused by an asteroid hitting the earth or an environmental impact such as a tsunami or flood which is a direct result of the negative impacts of climate change.

Climate change is a global problem that demands a global solution.

The United Nations has been at the forefront in assessing the science and forging a political solution. The Intergovernmental Panel on Climate Change, which brings together 2,000 leading climate change scientists, issues comprehensive scientific assessments every five or six years: in 2007, it concluded with certainty that climate change was occurring and that human activities were a primary cause. The 196 members of the UN Framework Convention on Climate Change are negotiating agreements to reduce emissions that contribute to climate change and help countries adapt to its effects. The UN Environment Programme (UNEP) and other UN agencies have been at the forefront of raising awareness.

The UN helps developing countries to respond to the challenges of global climate change.

Thirty-nine UN bodies have formed a partnership to deal comprehensively with the problem. For instance, the Global Environment Facility, which brings together 10 UN agencies, funds projects in developing countries. As the financial mechanism of the Climate Convention, it allocates about $550 million per year in projects on new technologies, energy efficiency, renewable energies and sustainable transportation.

The United Nations is working to solve global environmental problems.

As an international forum for building consensus and negotiating agreements, the UN is tackling global problems such as ozone layer depletion, toxic waste, loss of forests and species, and air and water pollution. Unless these problems are addressed, markets and economies will not be sustainable in the long term, as environmental losses are depleting the natural capital on which growth and human survival are based.

The UN Environment Programme (UNEP) and the World Meteorological Organization (WMO) have been instrumental in highlighting the damage caused to Earth’s ozone layer. As a result of a treaty known as the Montreal Protocol, countries have been phasing out chemicals that cause the depletion of the ozone layer and replacing them with safer alternatives. This will spare millions of people from contracting skin cancer because of exposure to increased ultraviolet radiation.

More than a billion people gained access to safe drinking water for the first time in their lives.

During the first UN decade on water (1981-1990), more than a billion people gained access to safe drinking water for the first time in their lives. By 2002, another 1.1 billion people had clean water. In 2003, the International Year of Freshwater raised awareness of the importance of protecting this precious resource. The second international water decade (2005-2015) aims to reduce by half the number of people without a source of clean drinking water.

Ninety per cent of major marine commercial fish stocks are exploited to their sustainable limits or beyond.

The Stockholm Convention  to rid the world of some of the most dangerous chemicals.

The Stockholm Convention on Persistent Organic Pollutants seeks to rid the world of some of the most dangerous chemicals ever created. Ratified by 179 countries, the Convention targets 23 hazardous pesticides and industrial chemicals that can kill people, damage the nervous and immune systems, cause cancer and reproductive disorders and interfere with child development. Other UN conventions and action plans help to preserve biodiversity, protect endangered species, combat desertification, clean up seas and curb cross-border movements of hazardous wastes.

1.
Seeking solutions to climate change
2.
Helping countries to cope with climate change
3.
Protecting the environment
4.
Protecting the Ozone later
5.
Providing safe drinking water
6.
Tackling fish stock depletion
7.
Banning toxic chemicals
Sign up for email updates.
or follow us on
Receive the latest news about SHRG’s campaigns, new publications, and ways to support what we do.
Your details are safe with us. Read our Privacy Policy.
Publications. 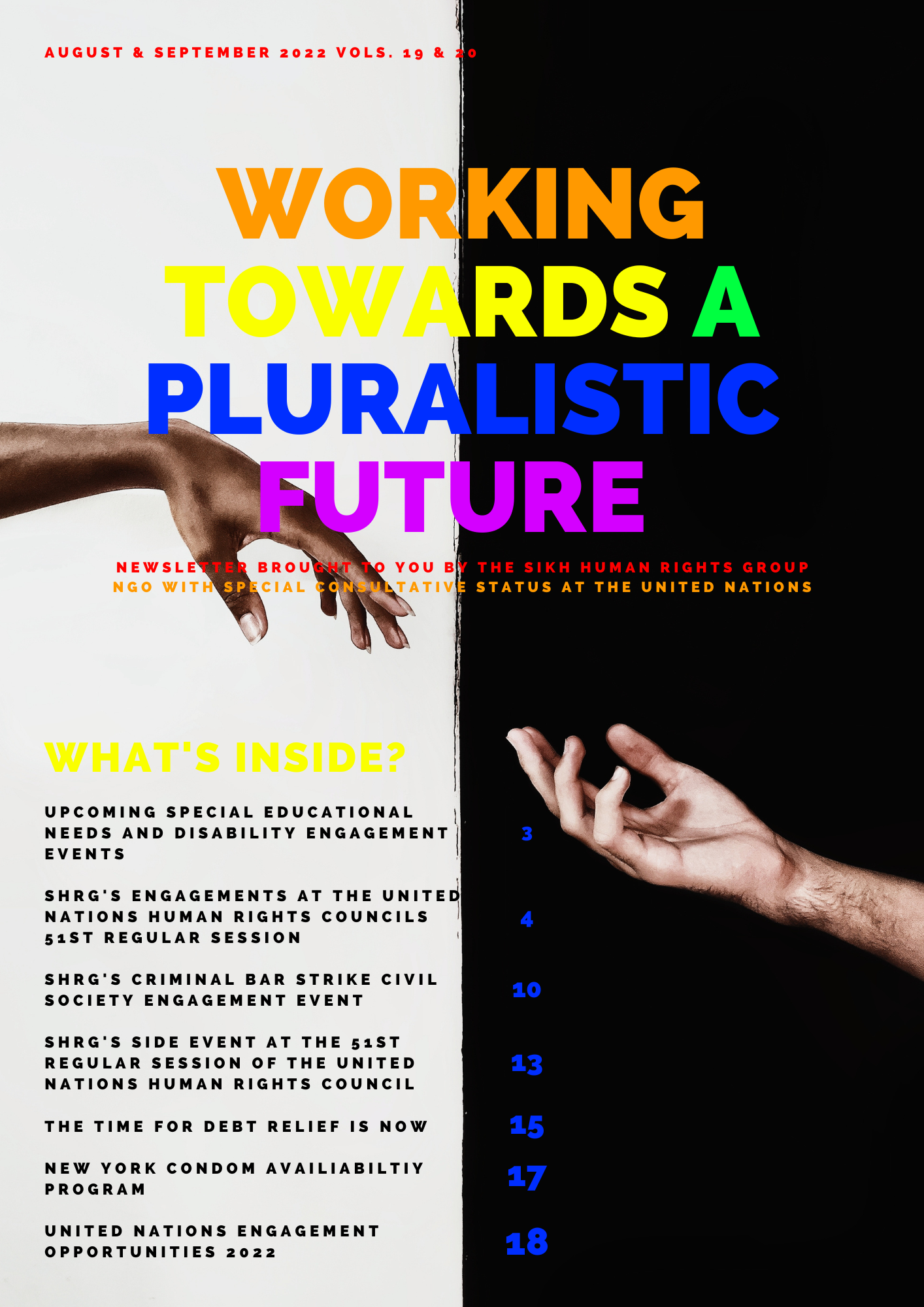 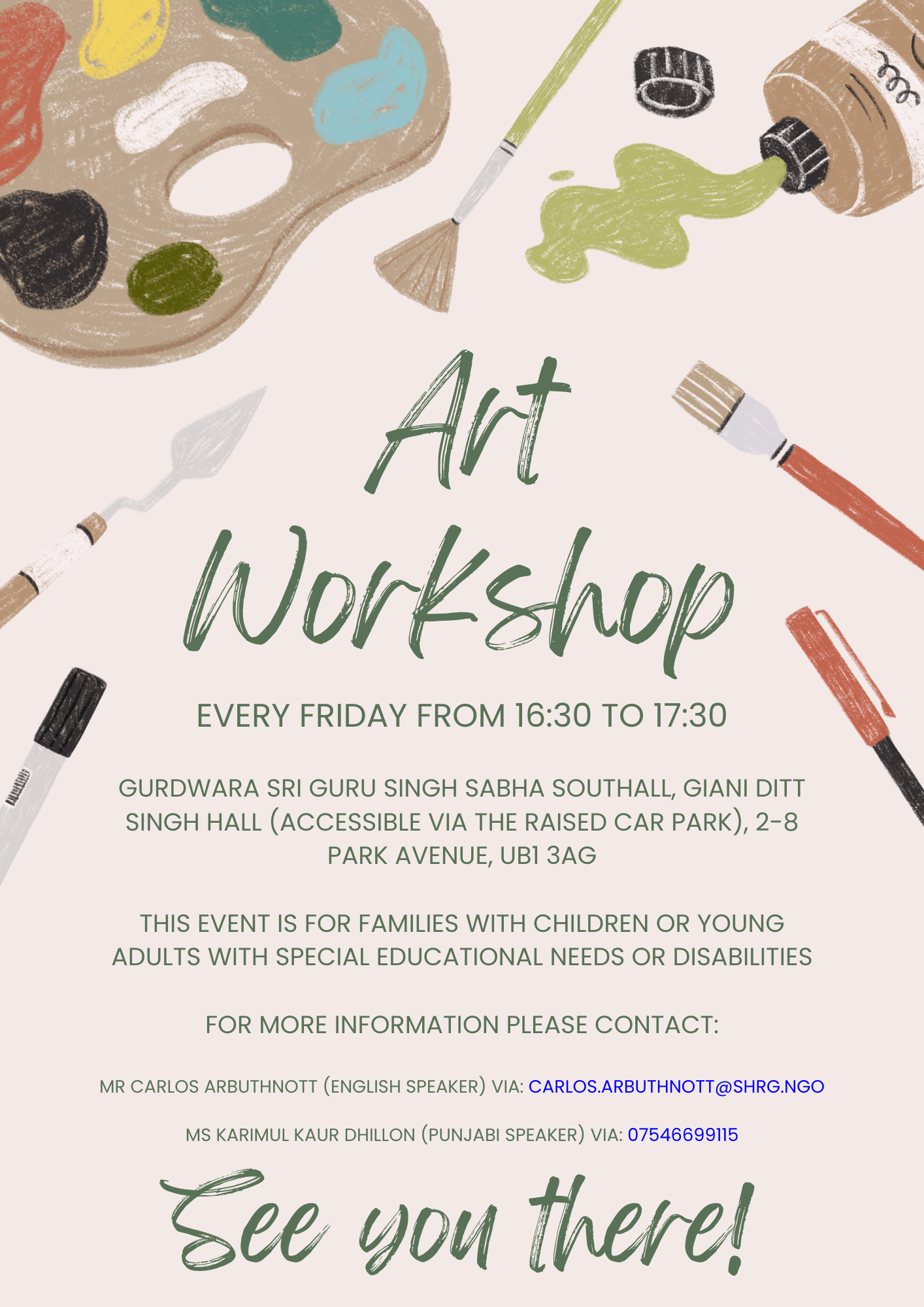 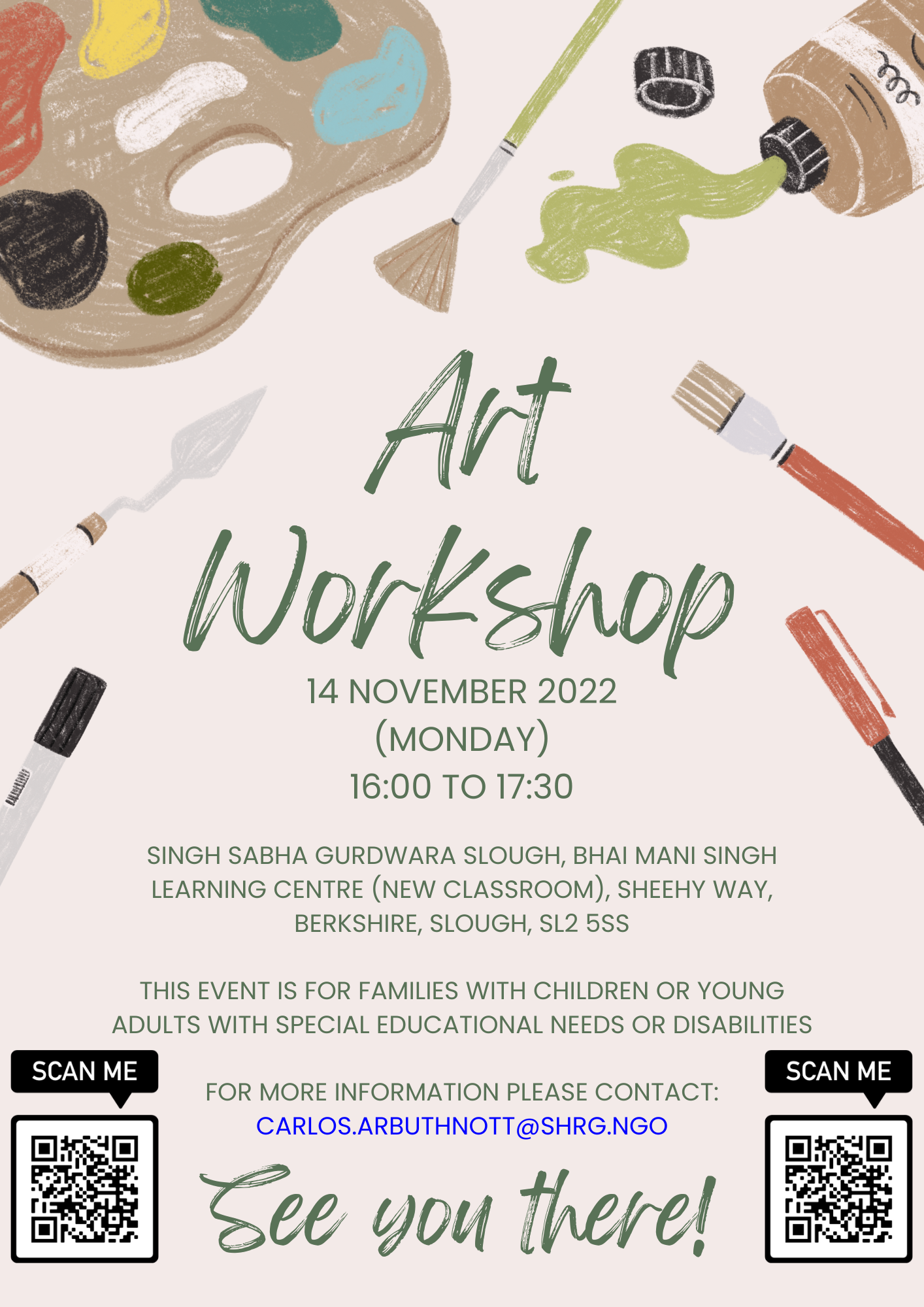 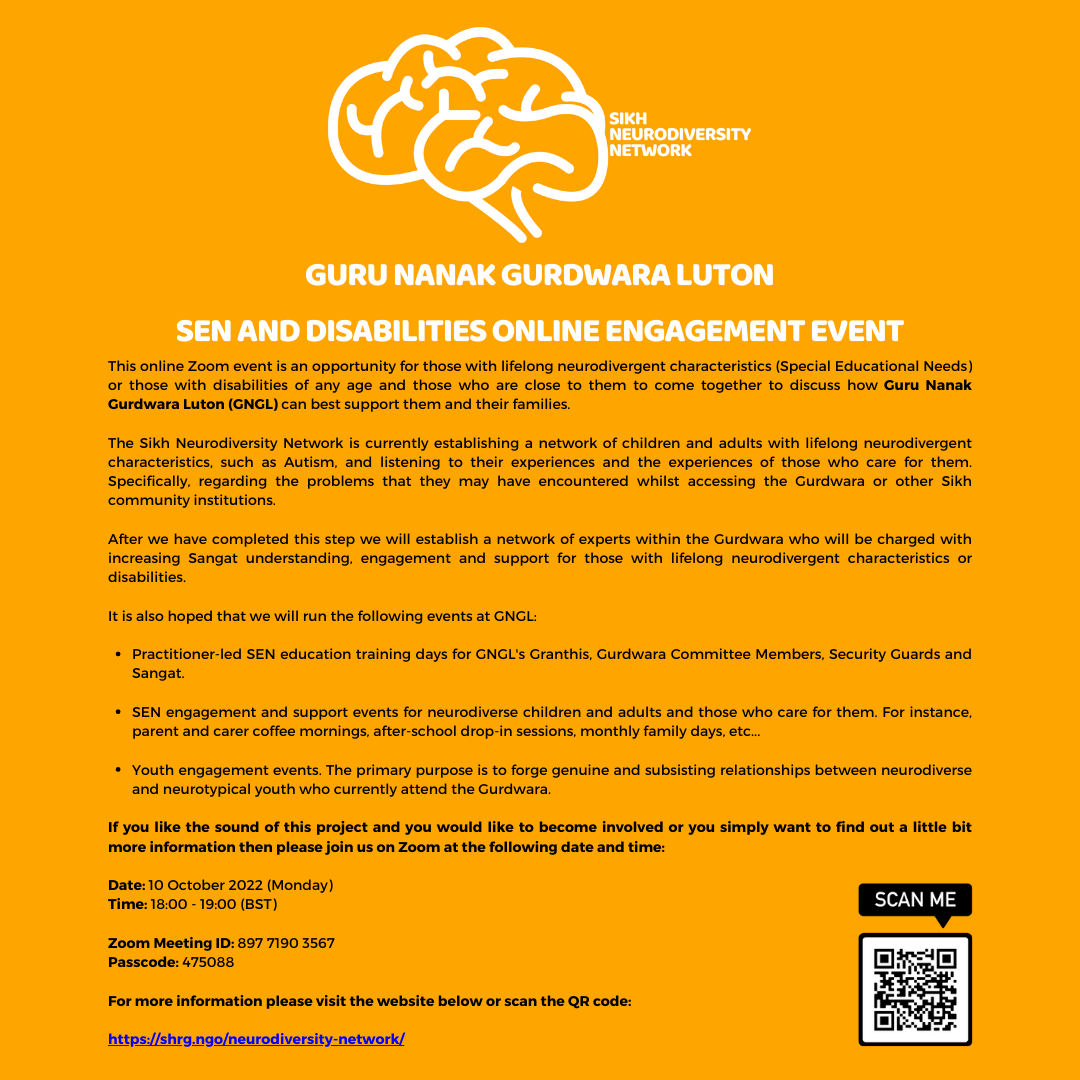