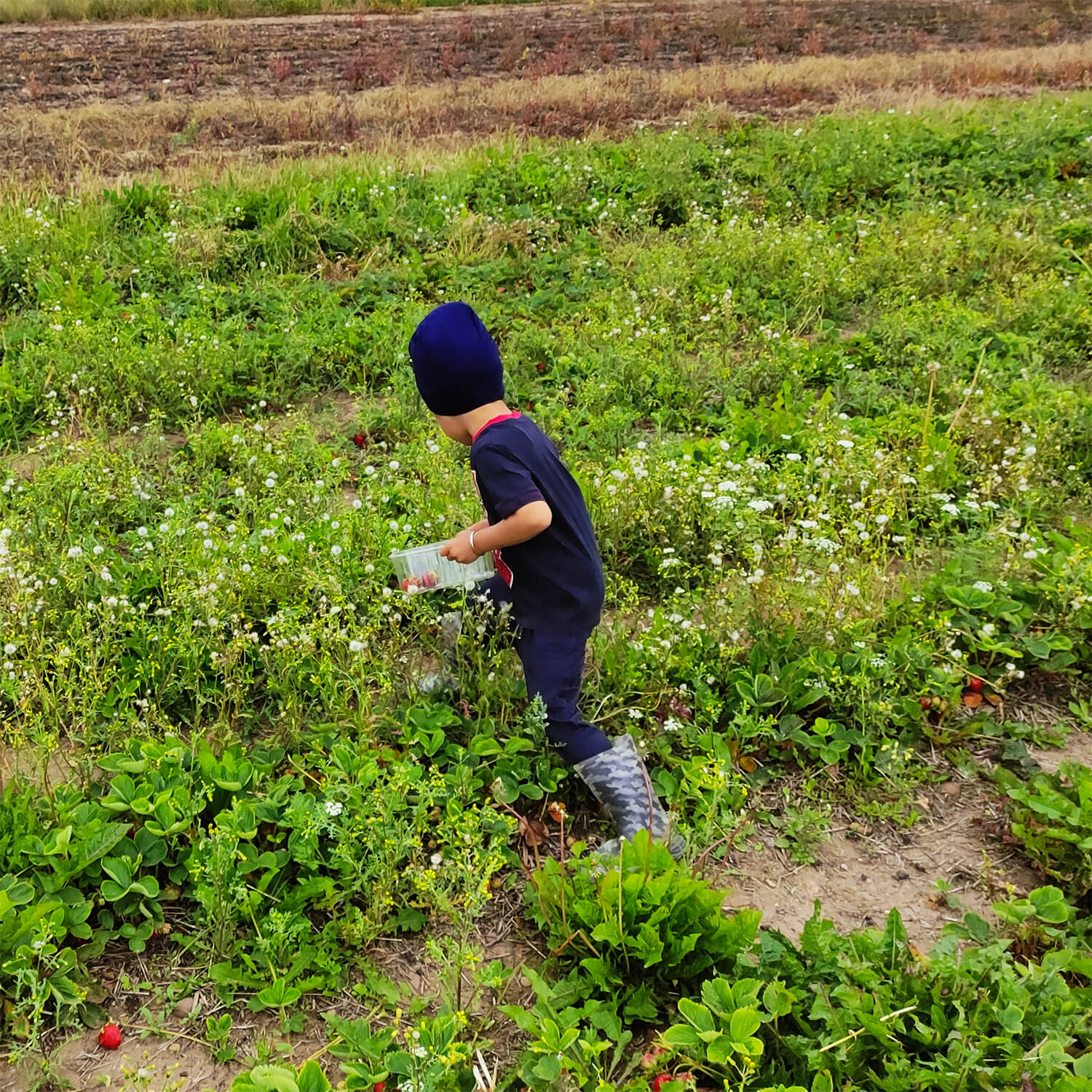 Recognised as an important factor of sustainable development by international organizations, small farming has a powerful role in advancing Sustainable Development Goals (SDGs). During a food crisis, upholding small farmers’ rights and defending their best interests is at the core of the Sikh Human Rights Group’s daily agenda.

Across the globe, small family farms are under threat. In many parts of the world, indigenous peoples, family farmers, and smallholder food producers are being displaced from their lands.

Many of them are being harshly punished for their resistance. From community leaders to landless farmworkers, the recent decade has seen a big mobilization of progressive forces fighting for a better future for all humanity.

In the face of small farmers’ struggle for a dignified life and economic security, big agro corporations are increasing their pressure on governments, grabbing the land and converting them into huge mono-cropped plantations. As a result, the agricultural land is becoming more and more concentrated in the hands of few corporations, stripping of small farmers’ capacity to hold out against constant pressures, be it the severe weather conditions associated with climate change, fluctuating food prices related to globalization, and misguided agricultural policies and strategies both domestically and internationally.

Through direct income support, guaranteed crop prices, investments in infrastructure, and market measures, agricultural subsidies have so far played an important role in empowering family farmers and maintaining vibrant rural communities in spite of the multitude of challenges that small farmers face.

When in September 2020, the Indian government passed three farm bills, we have mobilized all our forces to stand by protesting farmers, seeing in these laws a danger not only for India’s but all small farmers as large scale farming in India would create more competition for them around the world, and the big companies will be able to offer cheaper prices and larger volumes that small farms cannot compete with. This will lead to increased poverty not only in India but around the world. We pointed out that laws contravene the United Nations (UN) Declaration of Rights of Peasants and Other People Working in Rural Areas 2018, and exposed World Trade Organization’s (WTO) pressure in our Report on Farm Laws, served as a platform for the farmer leaders to speak at the Human Rights Council, the UN Food Systems Summit and in the Press Conference at the Geneva Press Club. We also timely reported on human rights violations to the UN Special rapporteurs and bodies and ensured OHCHR’s attention to the matter.

After over one year of protests over farm laws, in his apology statement, India’s Prime Minister announced on 19 November 2021 that he will repeal the three controversial laws which were passed in Parliament in September last year. This is our first victory in protecting farmers’ rights as we keep fighting for food security and sustainability across the globe. 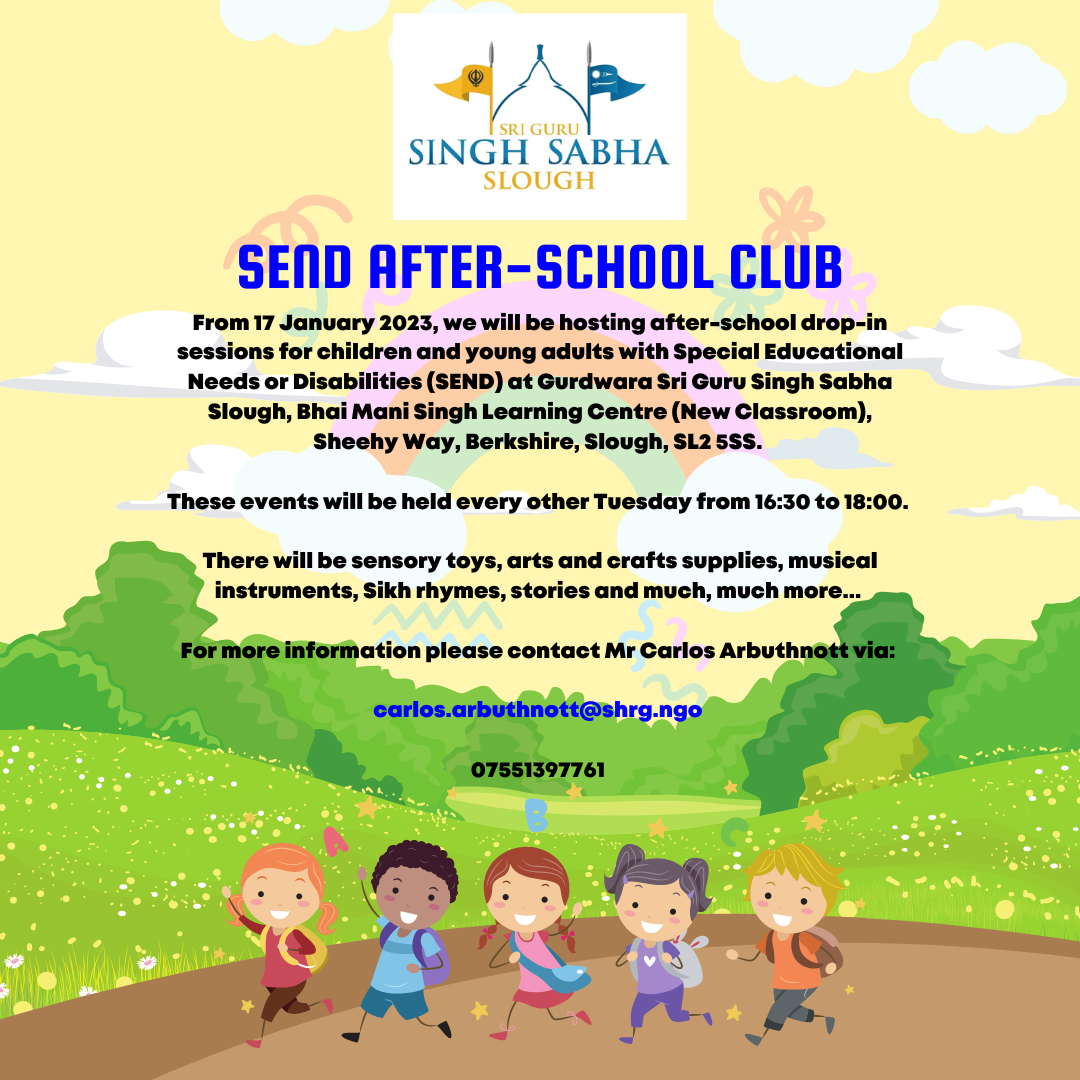 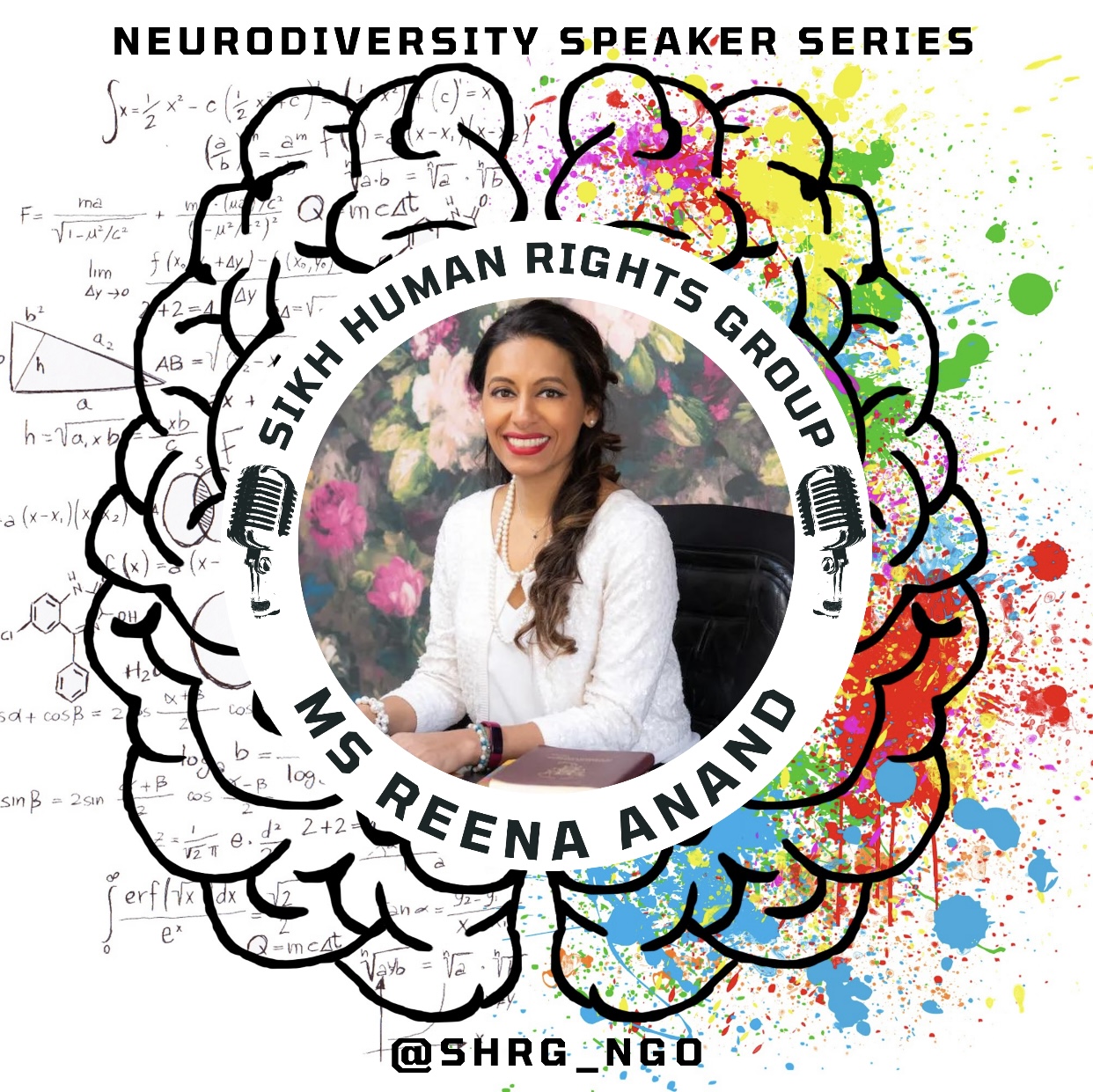 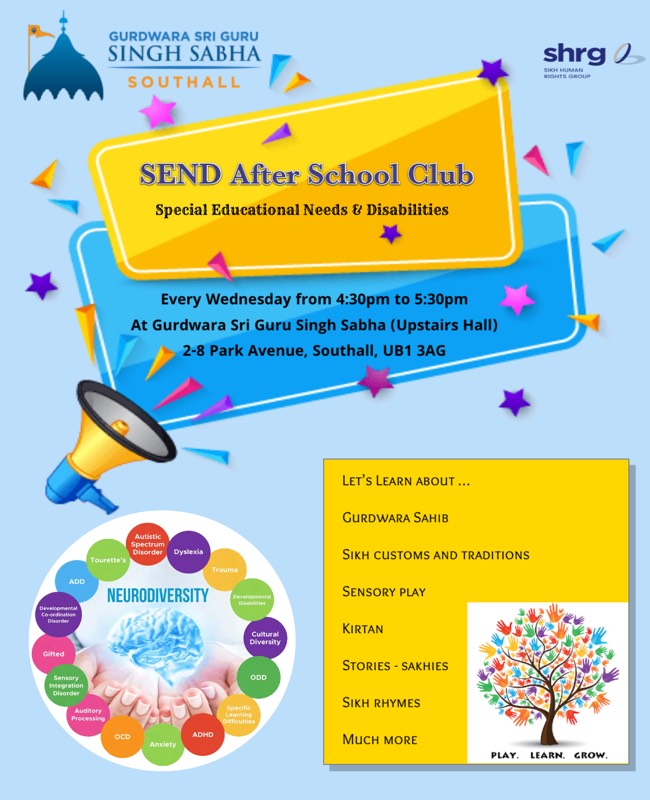 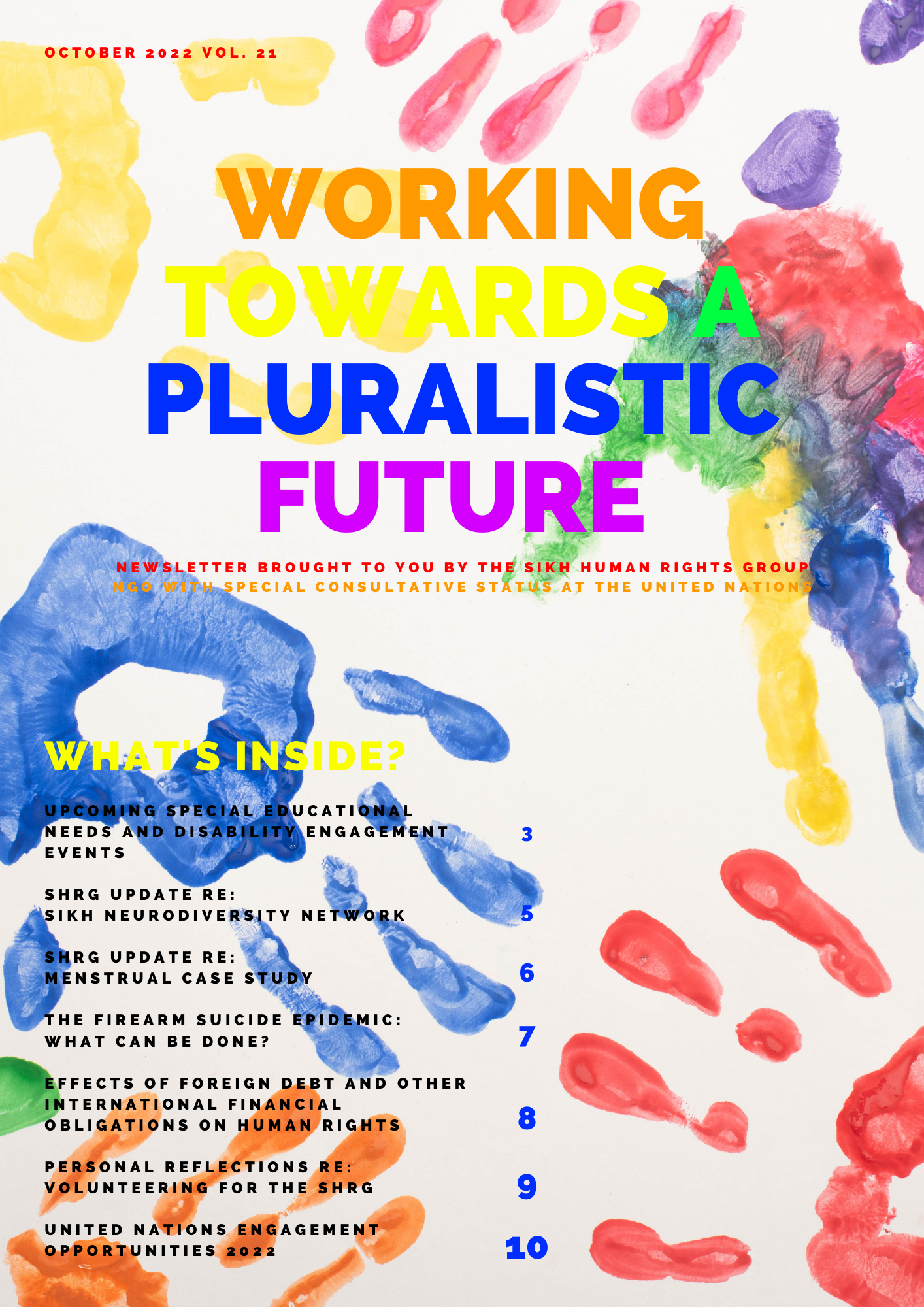